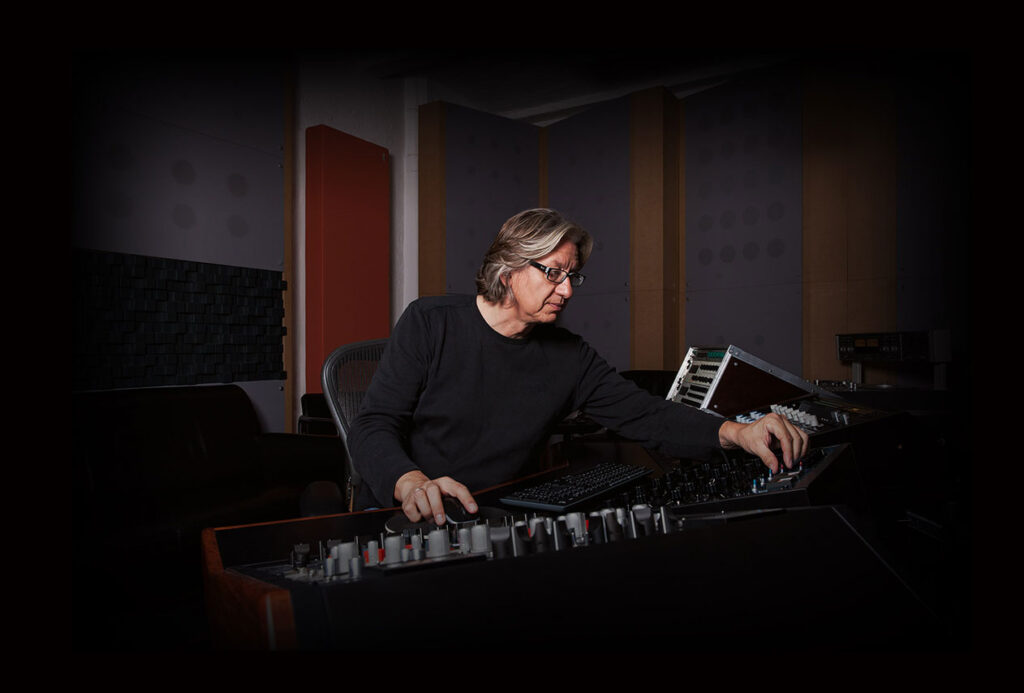 By that time Andreas had already gained a huge amount of experience in music and audio production.
Starting out as a multiinstrumental musician, he soon found his way into recording and live sound engineering. While studying physics Andreas worked as a jingle and comercial producer for radio stations. After some time the road was calling him, and so he went out into the world as a live sound engineer, servicing everything from clubs to big halls, from corporate events to a 1.5 million people festival in Nigeria. Touring around the globe with world class musicians like, Giora Feidman, The New York Voices, The Count Basie Orchestra and many other, filled quite some pages in his book of experiences.
During this time, Andreas was chief engineer in a mid sized recording studio and was part of the digital revolution which hit the recording facilities.
In the early to mid 90’s, Andreas saw the change in music production coming, when DAWs slowly entered the studios and especially home studios started to compete with commercial studios and budgets getting smaller and smaller.
At the same time the need for premastering, digital editing and cd authoring increased vastely. Having already gained a lot of experience in analog and digital audio processing, the next logical step was to open a mastering studio serving producers and musicians with all kind of musical styles.